Auto Insurance For A Worry-Free Life 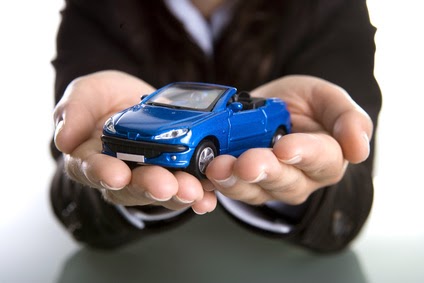 What is auto insurance? Well, it’s pretty simple. It’s a policy that vehicle owners buy to lessen the cost of vehicular accidents. Instead of shelling out a big amount of money so suddenly, people pay annually to auto insurance companies. The companies will then be the ones paying for most of the damage to a vehicle when a damage is done. Auto insurance makes sure you won’t be overwhelmed by payments in the most random times. As the word insurance suggests, it insures.

Otherwise known as GAP insurance or vehicle insurance, auto insurances are usually bought for motorcycles, cars, trucks, buses and the like. Apart from being a protection against damage to the vehicle itself, at times, it may also encompass injury caused by vehicular accidents. Some types of auto insurance even cover vehicle theft.

Auto insurances vary in countries. Most of the time, however, the coverage includes the insured party’s medical payments, damage to the vehicle, third party damages (both car and people), third party instances such as fire and theft, rental for a vehicle while the insured vehicle is being fixed and the tow cost going to the repair center.

There are certain basis for how much has to be paid for the insurance. The amount needed to be paid is both affected by the government and the insurance company, itself. Just recently, the court of justice in Europe has been very discriminating against men in terms of auto insurances. Also, premiums for teenage drivers, especially those who don’t have much driving record, are relatively higher. Discounts, however, are given to the students who have undergone training, as well as those who have good academic records. Once a person reaches 25 years old, premiums lower. As for senior drivers, they get retirement discounts. After sixty-five, premiums once again increase since there’s more risk with older drivers that have to do with their reflexes and reaction times.

Driving history, of course, also affects. Lots of points indicate more risks for violations and accidents, so that makes your premium a little high. Marital status is even a factor. Married drivers get into accidents less. As a result, married people get lower premiums than the single ones. Lastly and most importantly, vehicle classification is considered. A vehicle’s capability and retail cost are taken into account. Of course, rather luxurious vehicles have more expensive premiums. Motorcycle insurances cost less than cars most of the time.

To sum it all up, auto insurances are undoubtedly very helpful. Costs vary, but they are worth it, all the same. No longer do you have to worry about getting your car damaged. You can live a protected, worry-free and insured life.